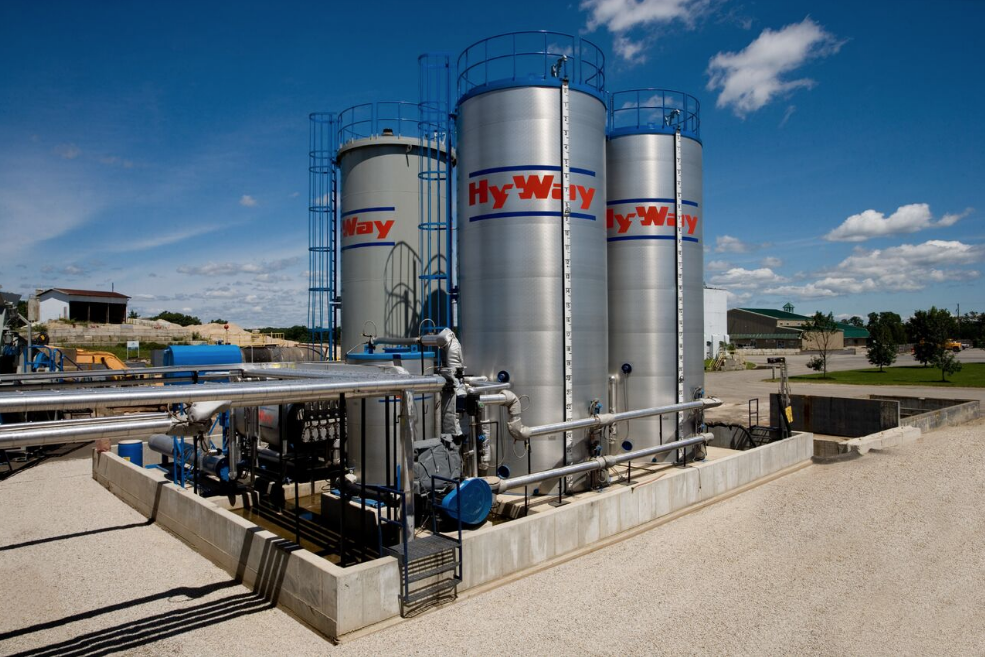 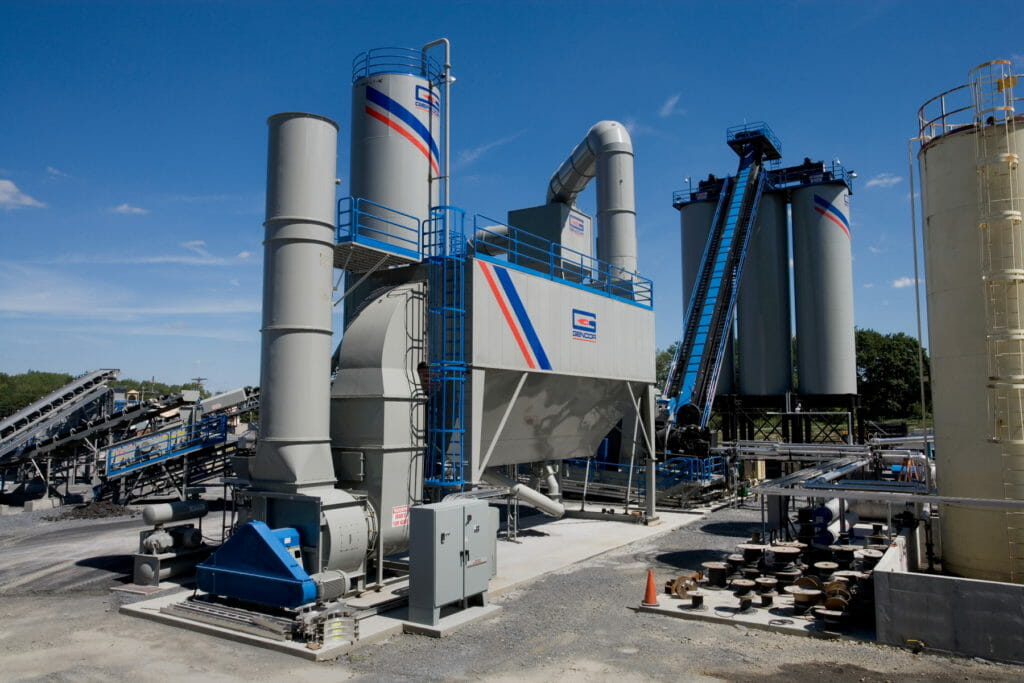 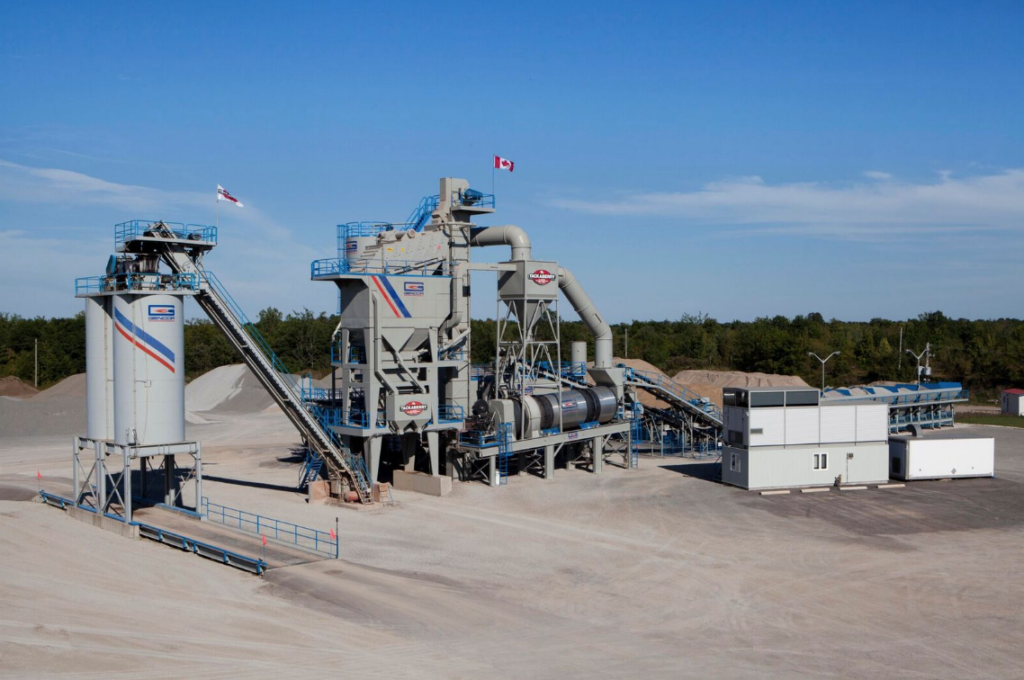 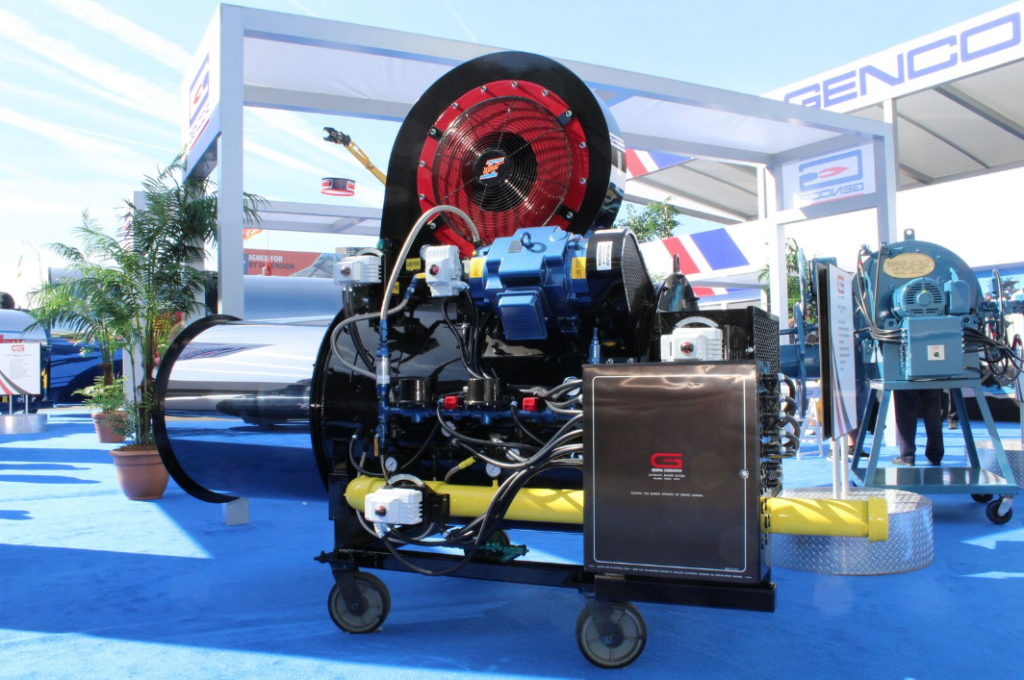 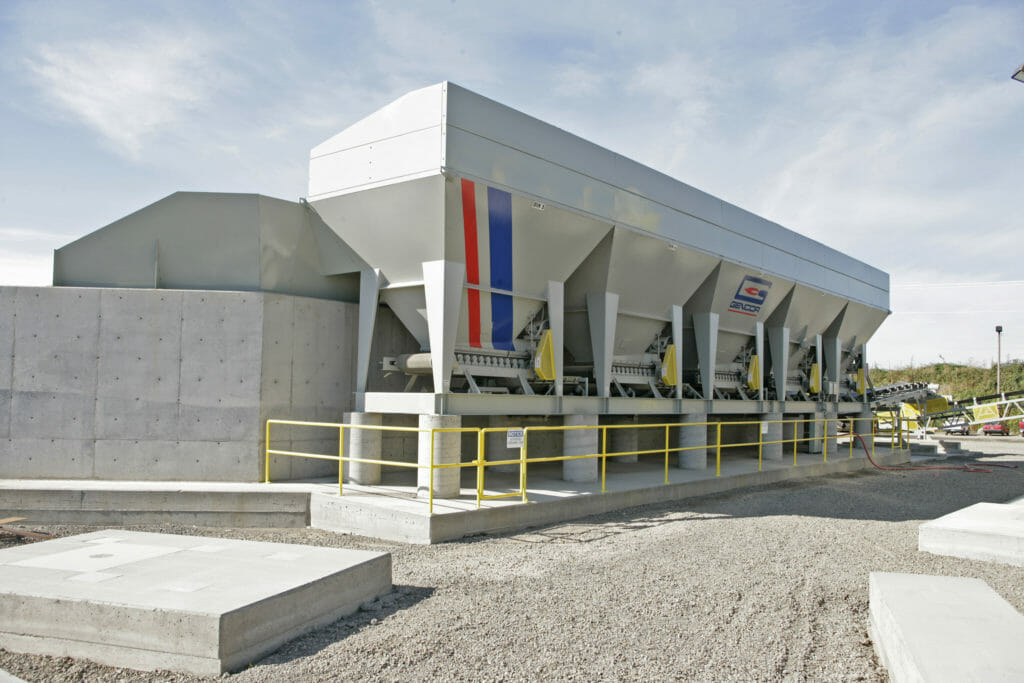 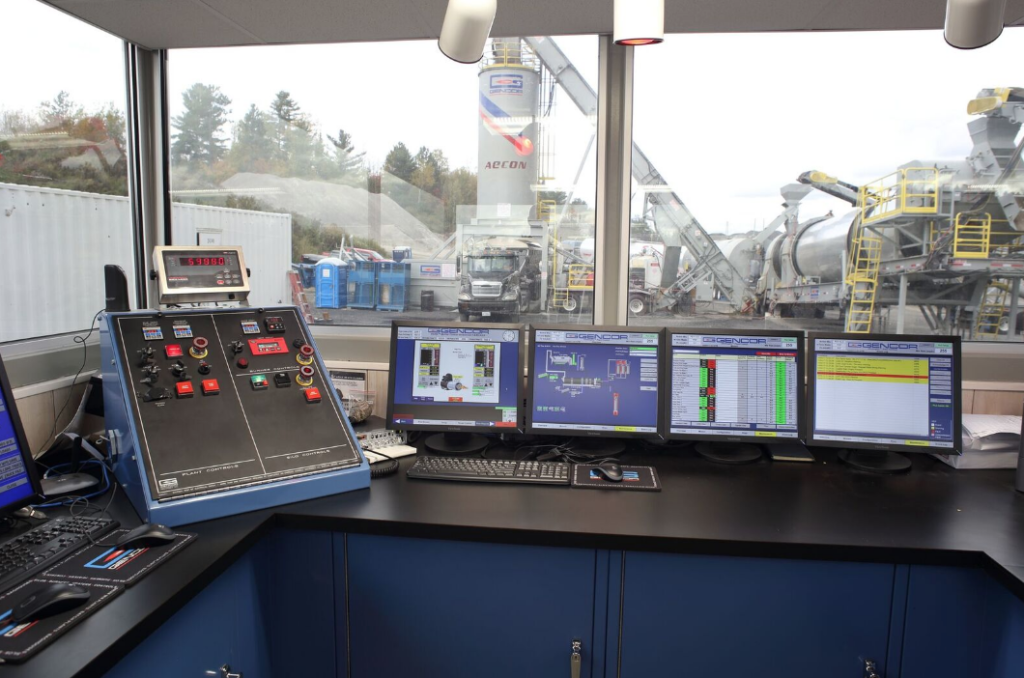 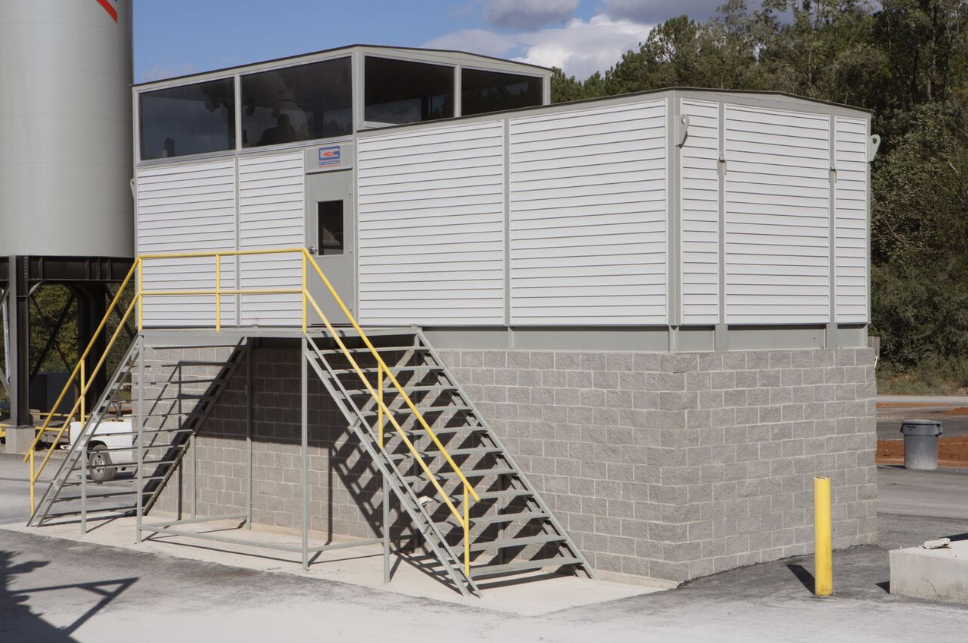 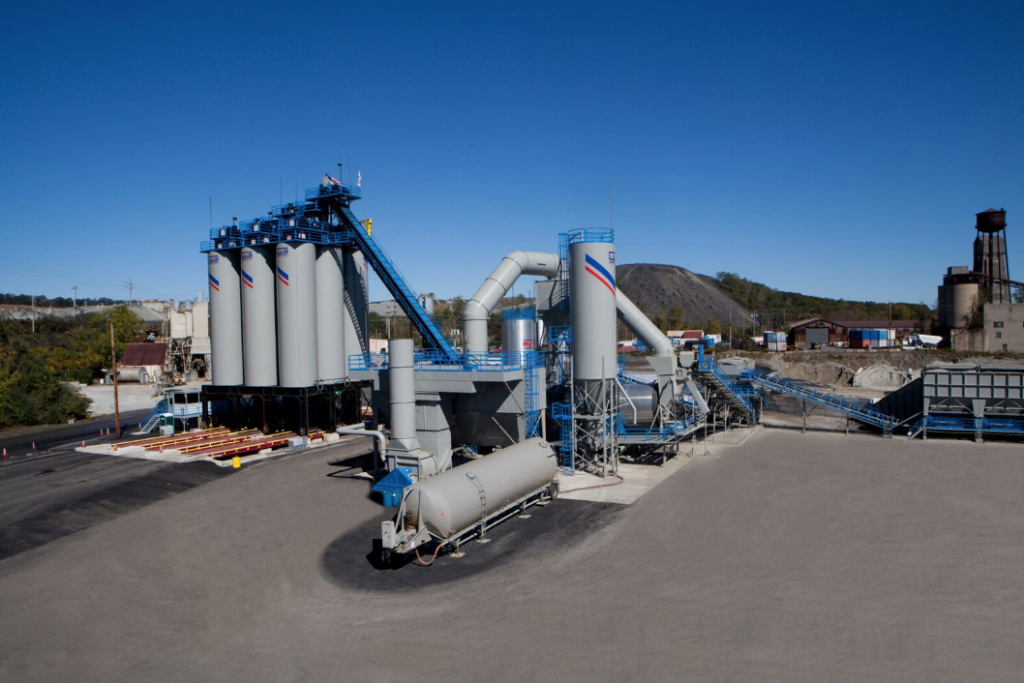 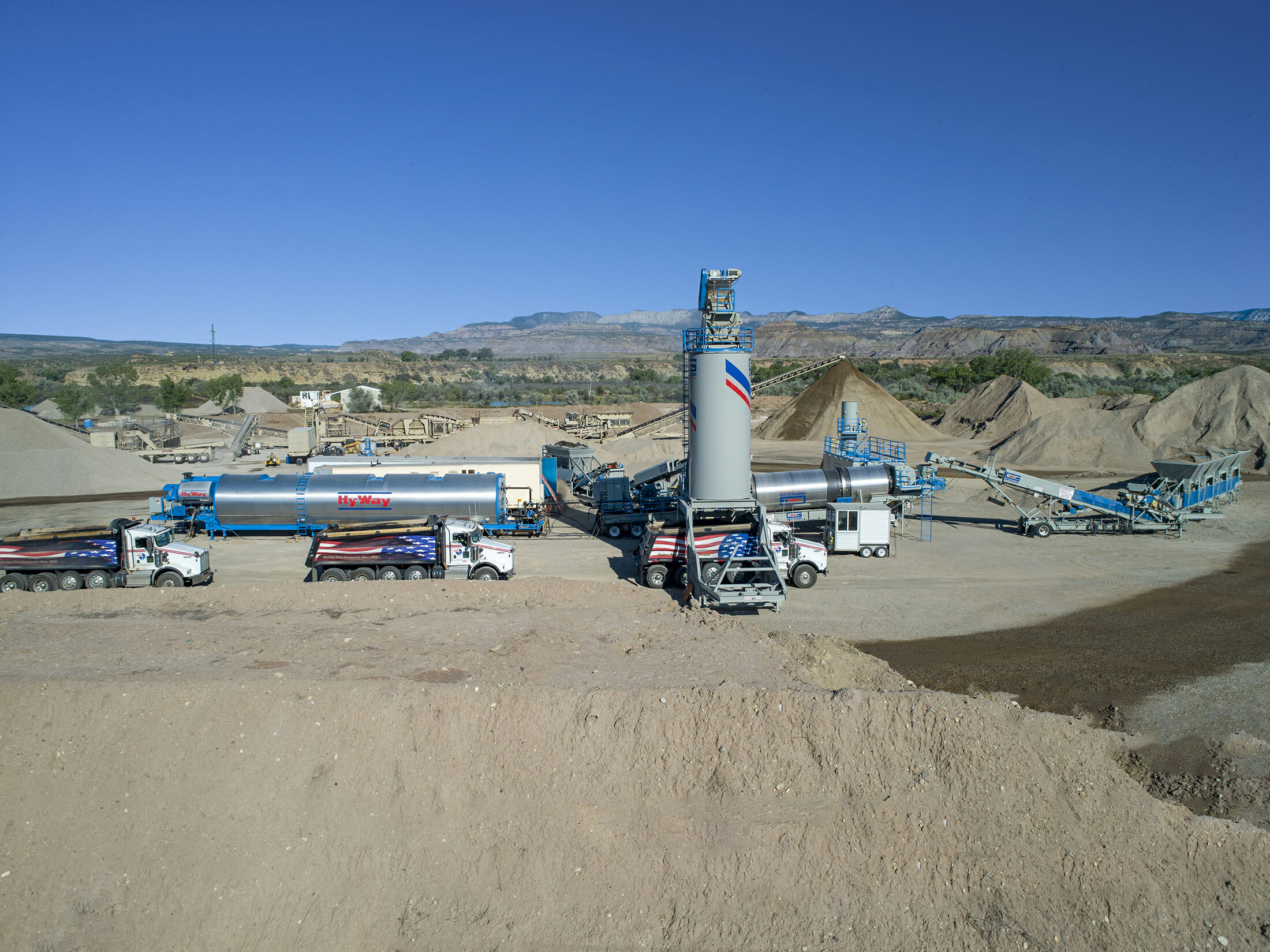 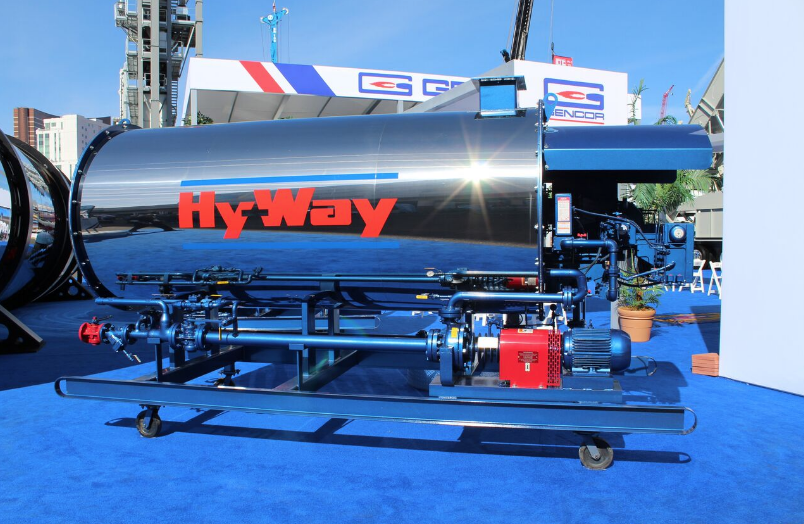 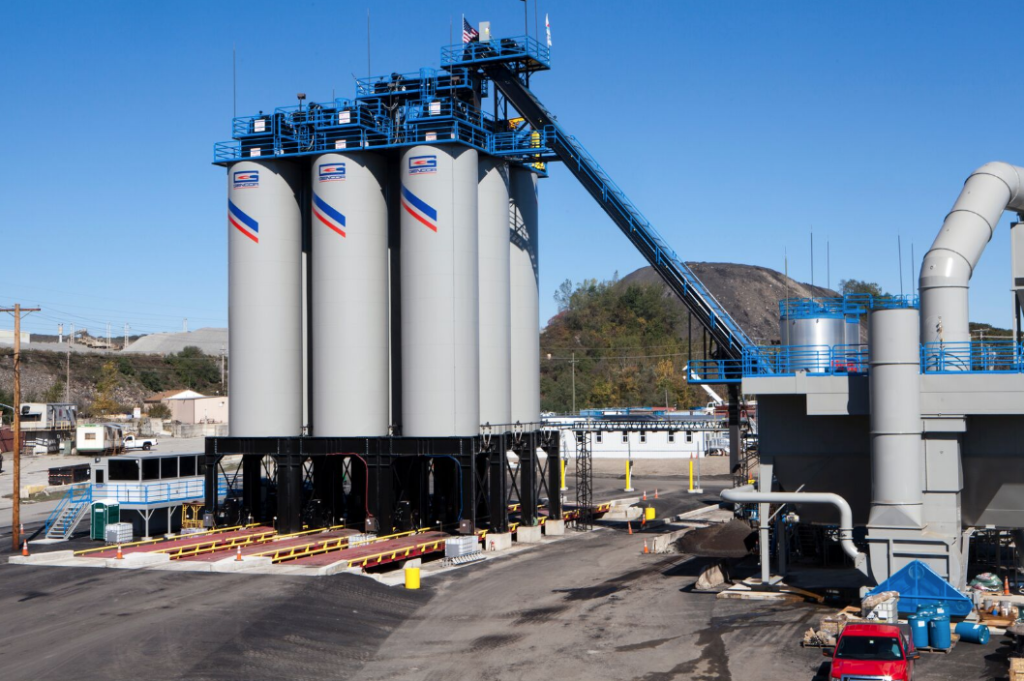 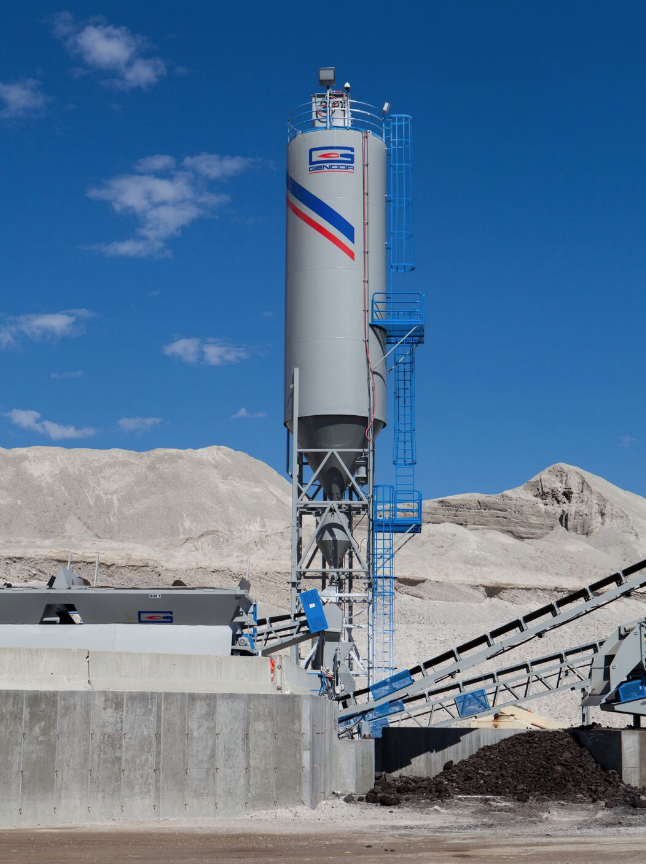 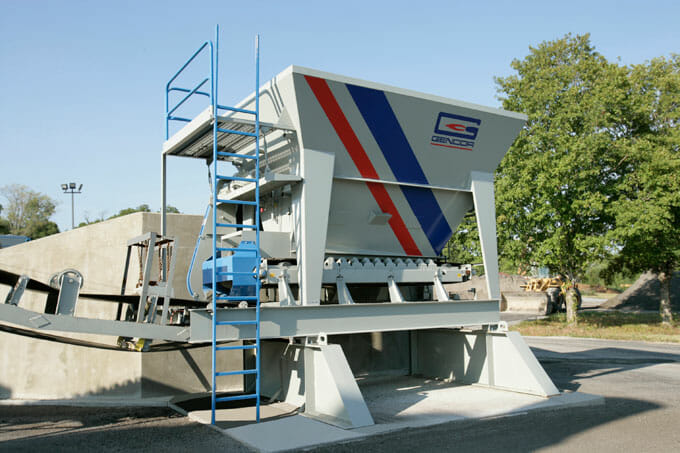 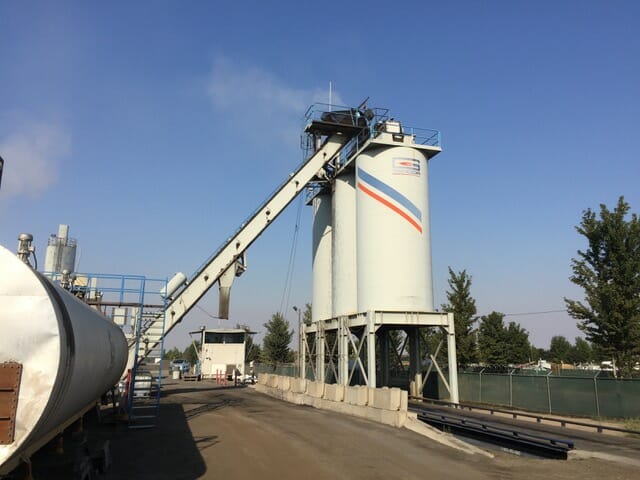 Gencor drag slat conveyors are manufactured from two cold-cambered bridge I-beams making them the strongest conveyors in the world.

The Massive bridge-beam construction outweighs others by 30%, and provides incredible strength and greater mass over long spans.

These covers are easily removed for access to the chain and slats.

The exclusive Gencor hydraulic chain adjustment is a hand operated pump located at the top of the conveyor for quick and accurate chain tensioning.

For ease and convenience, an exclusive self-contained pressurized clean-out system allows spray cleaning of the slat boot after shutdown. 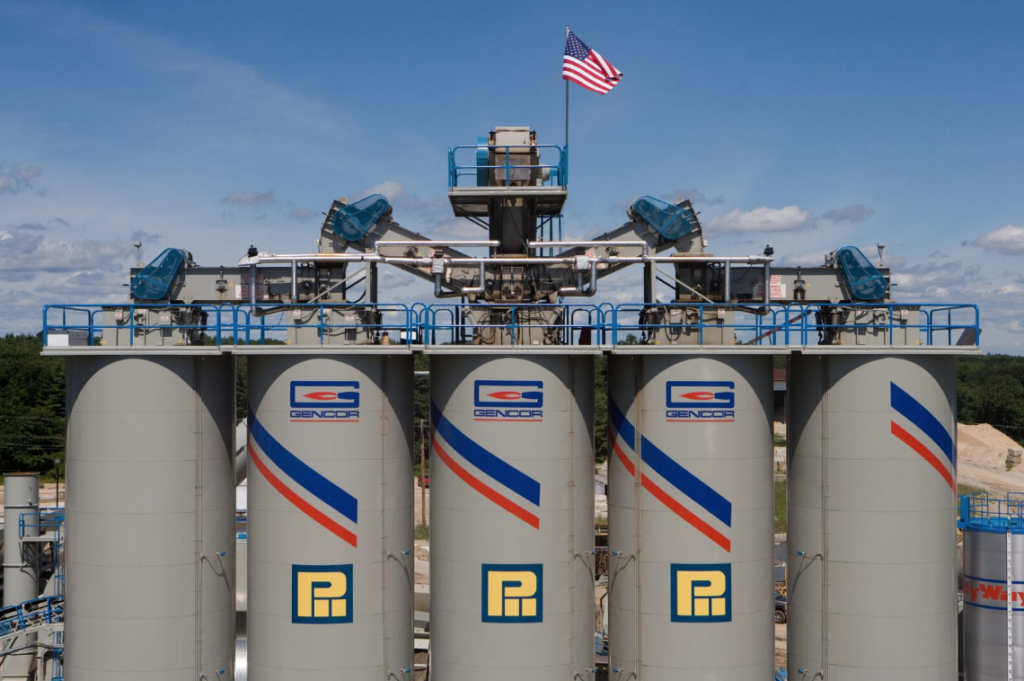 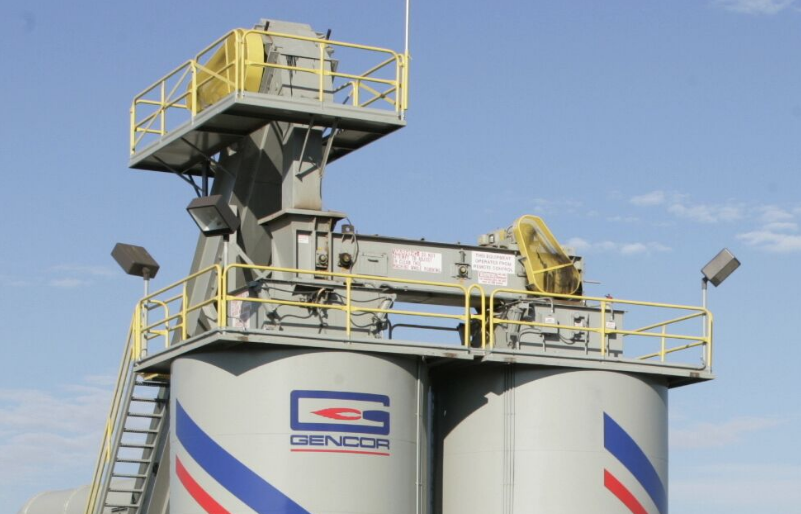 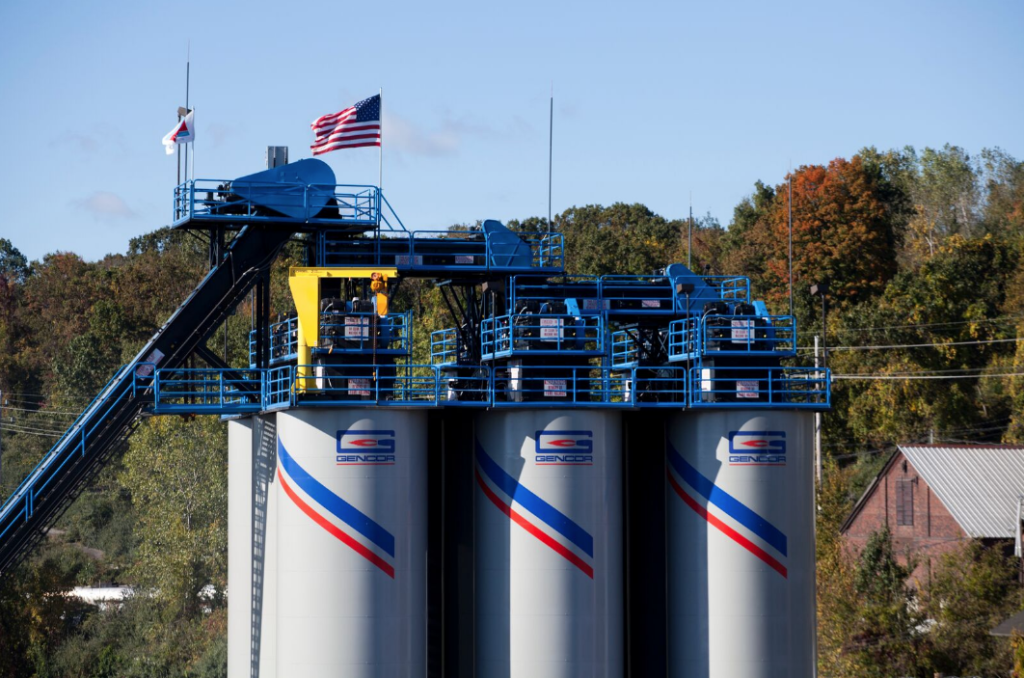 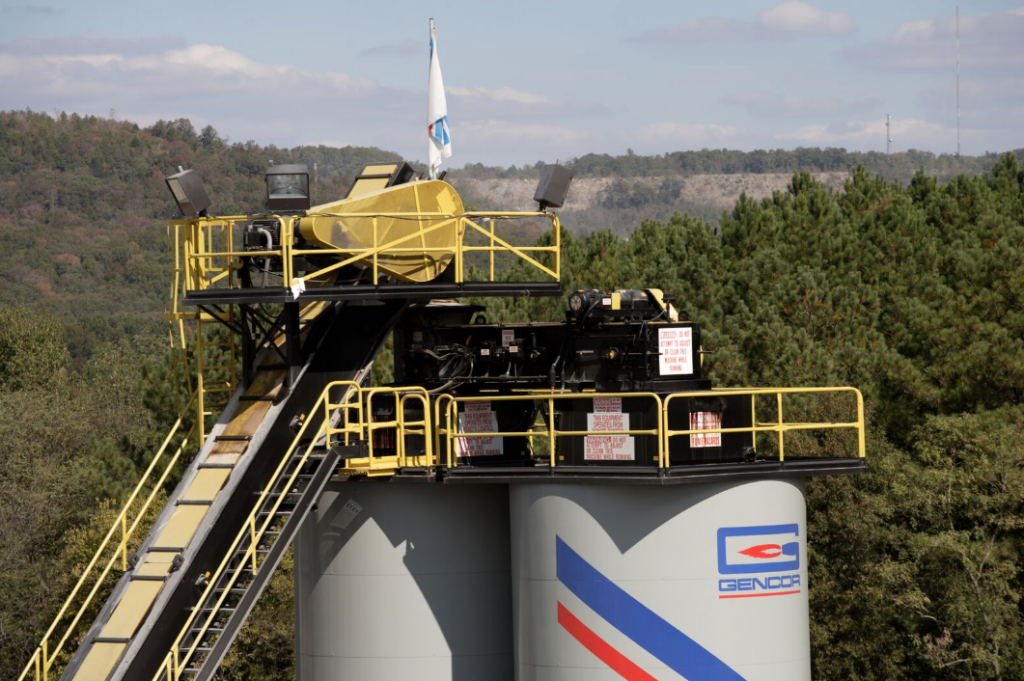 Gencor offers the most versatile and comprehensive line of transfer and rotary conveyors in the industry. With hundreds of applications to its credit, Gencor has confronted virtually every silo arrangement imaginable for both batch and continuous hot mix plants.

Constructed of the same heavy-duty components of Gencor’s large drag slats, each conveyor is constructed of dual backbone heavy-duty beams with replaceable liners for long life and durability under the most demanding conditions. All drive systems are oversized to ensure continuous flow of material with even the most viscous of polymer asphalts and SMA mixes. The ¾” AR slats are chain driven from the center for maximum torque, and are wear guaranteed for one million tons. An exclusive 4” pitch roller chain provides maximum strength for reduced wear on the rollers and pins. 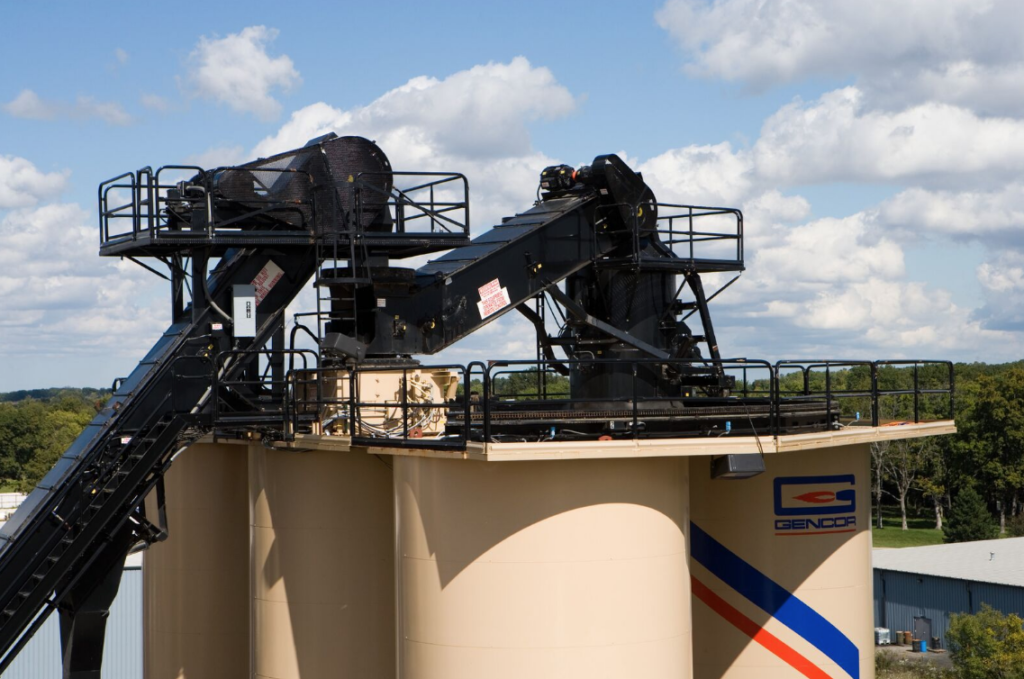 Gencor’­s Rotary transfer conveyors are an economical and simplistic alternative to multiple incline conveyors. A rugged indexing transfer conveyor rides along a 180° circular track and is positioned over each silo by the plant controls. A 12-ton batcher acts as a surge for each silo to assure continuous and consistent even loading of the silos without segregation. Slide gates on each silo automatically close for continuous instantaneous change during operation. 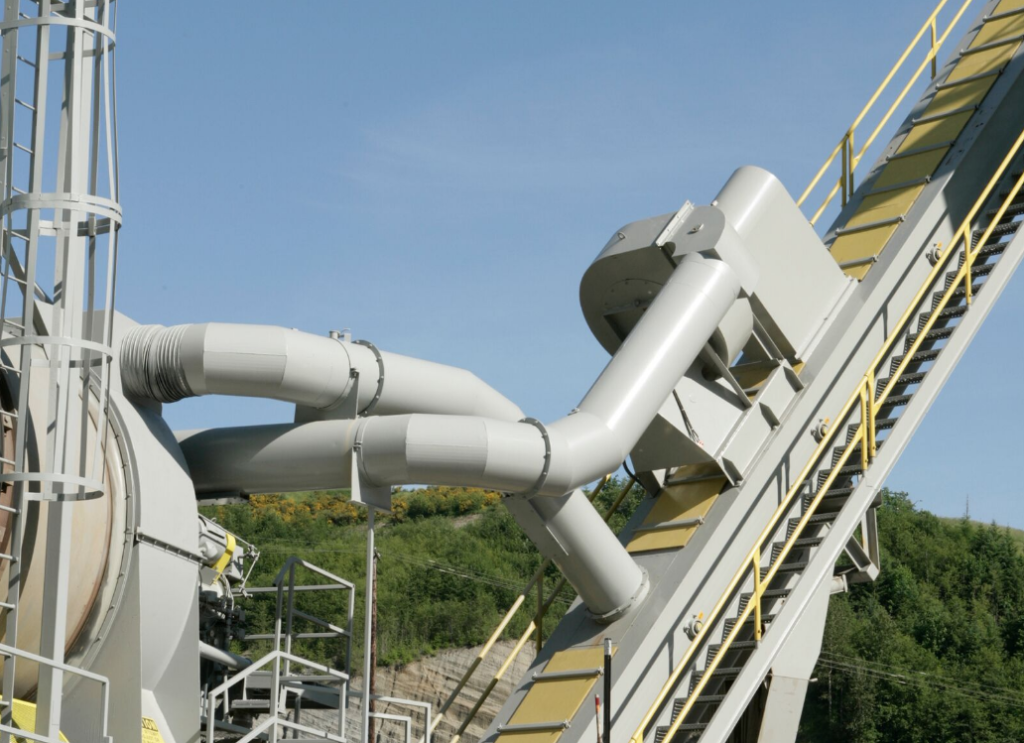 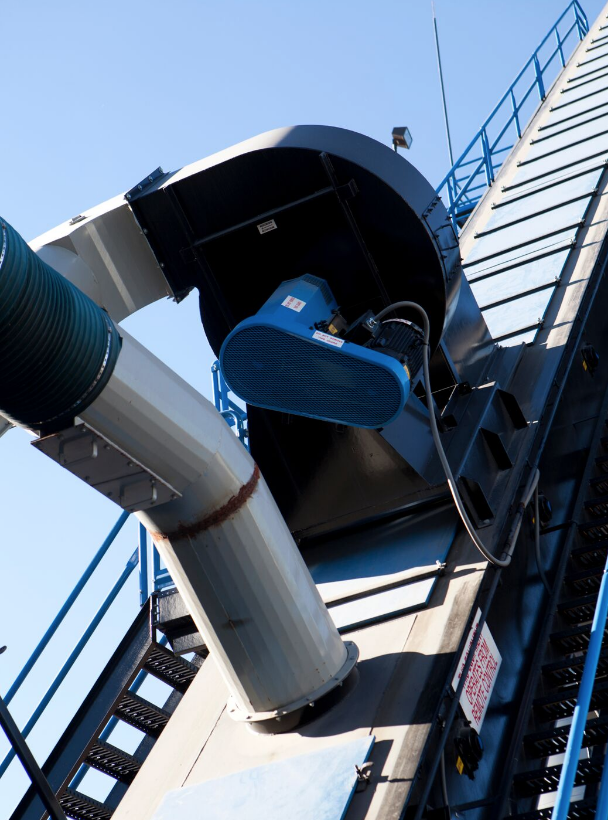 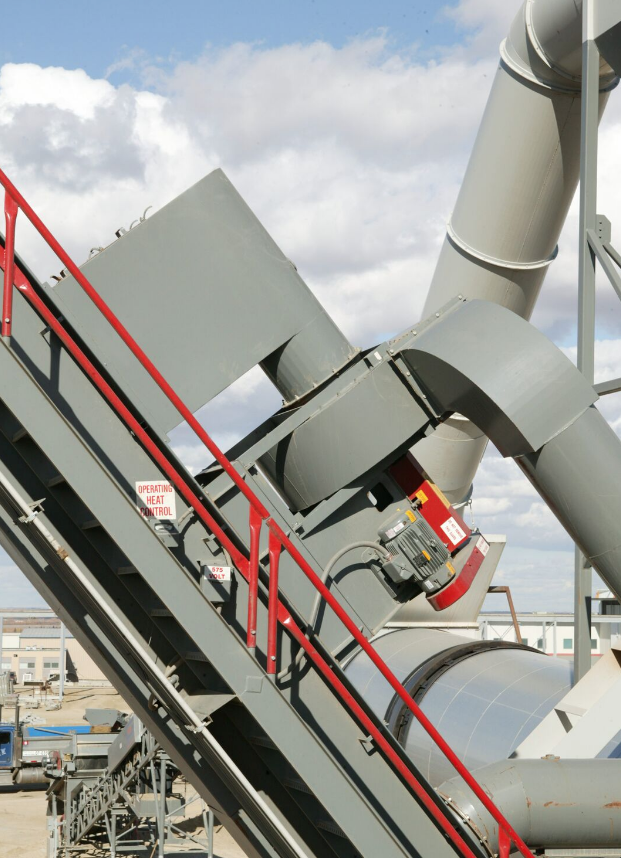 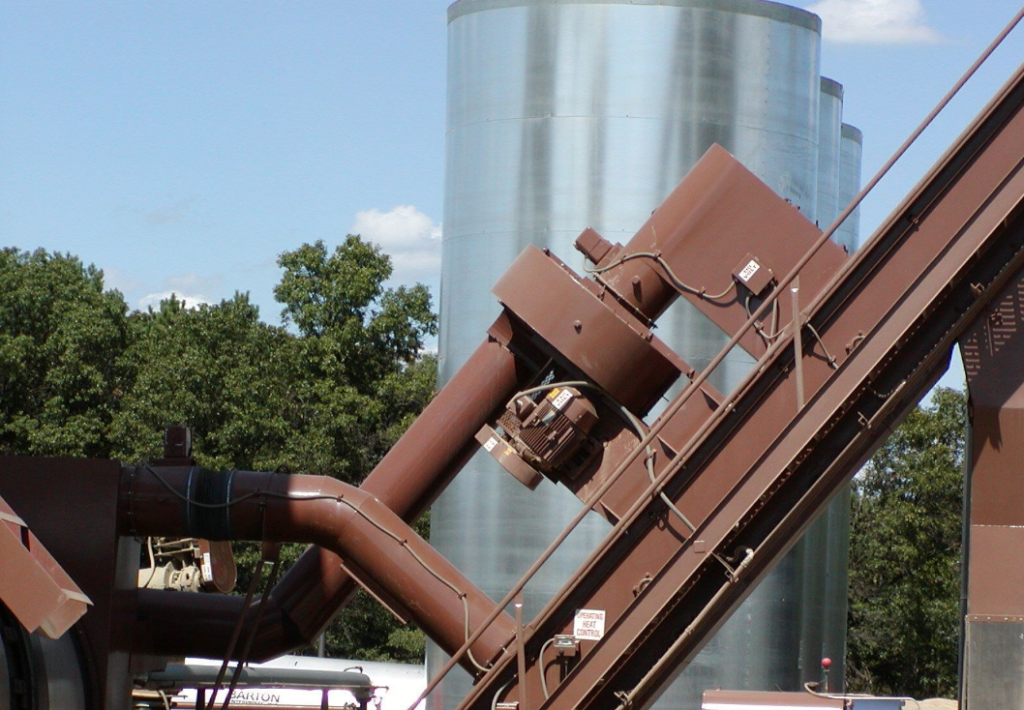 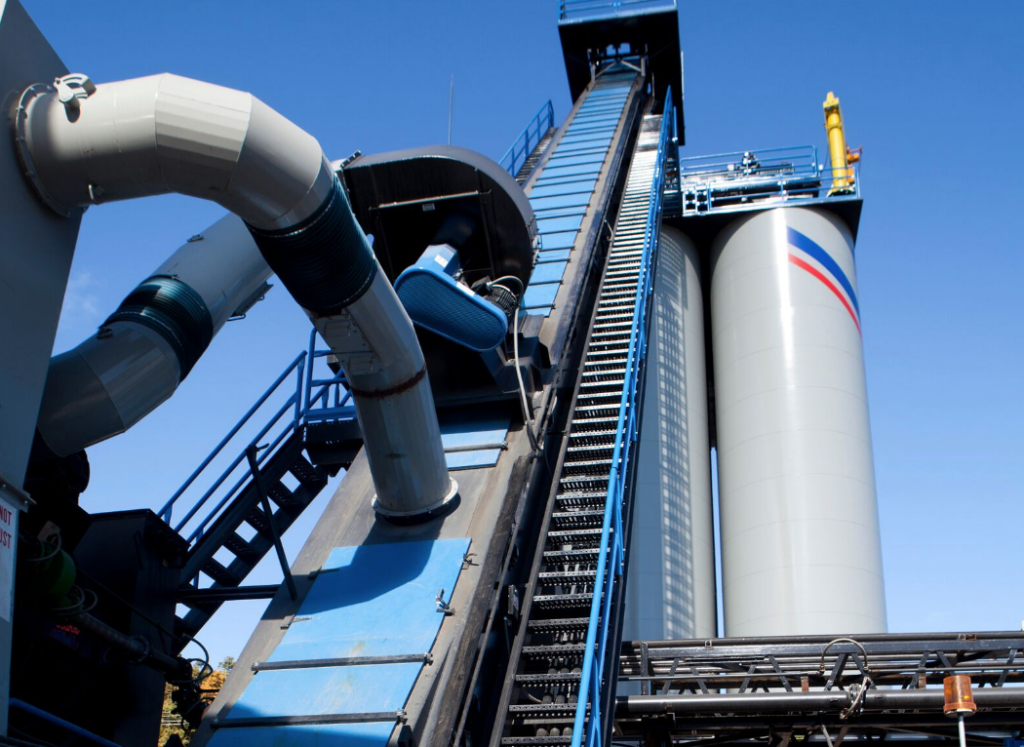 In the Gencor Top of Silo Emission Control System, the displaced gases created during loading are vented back, through negative pressure, to the top of the batcher where they then occupy the volume previously holding hot mix.

The blue smoke that is generated at the transfer points, batcher, and conveyors is drawn down into the main slat conveyor to a knock-out box and through a centrifugal fan. The gases collected from the slat are then directed to a port on the dryer close to the burner. The gases are pulled through the burner flame, totally converted to fuel, and then burned. This operation completely eliminates odors and visible emissions while creating valuable fuel savings.

The evacuation rate and balance of the mixer gases are controlled by a damper on the evacuation fan. The Gencor Top of Silo Blue Smoke Emission System consists of silo and batcher ductwork, a knock-out box with centrifugal fan, evacuation damper control and a discharge ductwork system, which feeds the combustion burner.